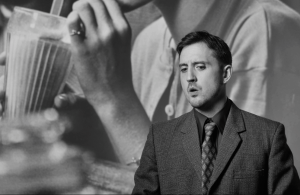 Transcript of the audio recording of artist Guy Oliver in conversations with award-winning journalist Rachel Cooke, on 12 November 2020. 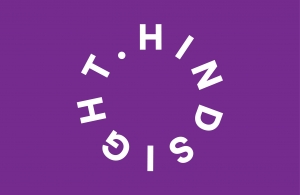 'One of the quirks of hindsight is that while it renders the errors and habits of the past in sharp and often unforgiving focus, the greater perspective it is supposed to afford doesn’t automatically illuminate the best path forward.' 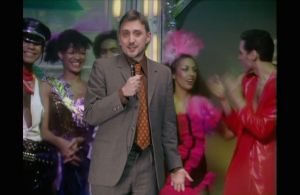 'When I hear the word ‘problematic’, I imagine someone building an attic on top of a problem, so they can hide there and avoid trying to solve the problem.'

Artist and writer Louise Ashcroft ponders the conflicting voices in her head as she watches Guy Oliver's You Know Nothing of My Work. 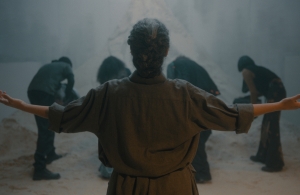 'What was once an event now becomes the horizon itself, obscuring its own contingency – it becomes natural, the world as all that can be the case. How to exit this world, governed or dreamed in this way?' 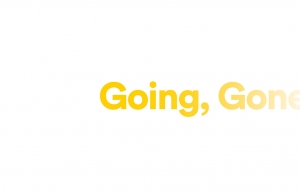 Some notes on proximity and distance 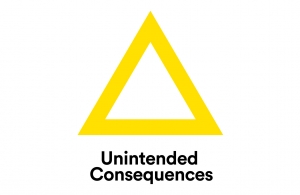 On the work of Maeve Brennan and Imran Perretta 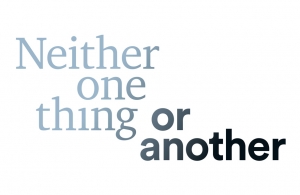 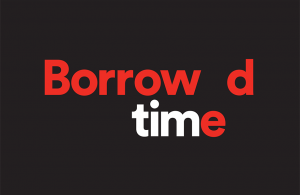 A Half Open Door 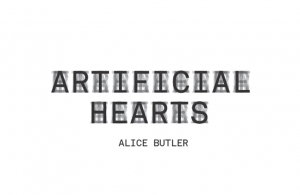 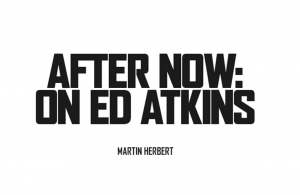 After Now: On Ed Atkins 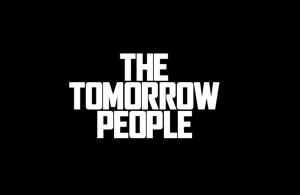 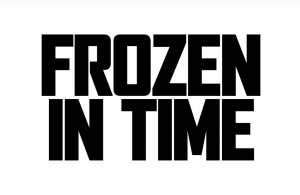 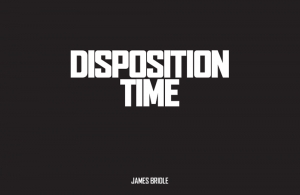 The Chameleon of Dancing Truth: A Declaration 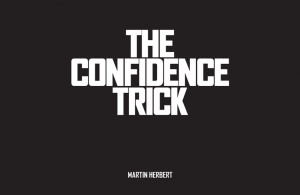